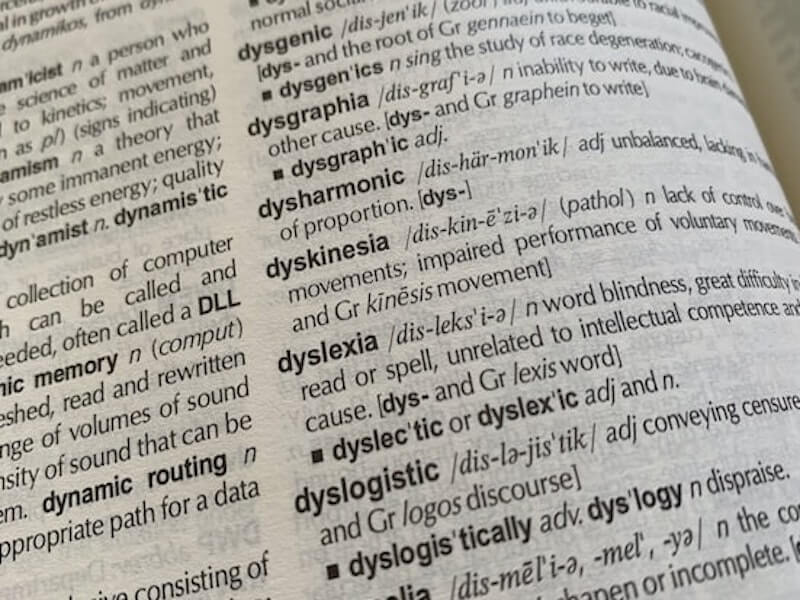 If you’re dyslexic you have a superpower. That sounds so patronising doesn’t it? Like someone is just trying to make you feel better about what many consider a negative quality. So here’s the positive. Here’s your superpower if you’re dyslexic:

10% of the population have dyslexia

20% of entrepreneurs have dyslexia

40% of UK millionaires have dyslexia

Dyslexics tend to have dominant right brain activity. That’s the side that’s busy with big-picture thinking, patterns and simply seeing things differently. In the business world, particularly when you’re a young entrepreneur, that can indeed make the difference.

They tell you that if you are dyslexic then you’re going to struggle, certainly at school and probably after.

I once had to interview a man called Dave Richards. At the time he said to me:

‘I’m very dyslexic. At school I always underperformed, always the one told you could have done better. I suppose that in itself was a driving force, to find something you could prove to people you were good at.’

We had the interview at his second home right on an idyllic bay by the sea in Cornwall. In the drive was his new Aston Martin. His boat was on the water out the front, his helicopter in the field behind. At that point he was Chairman of the famous motorsport engineering company he’d founded – Prodrive. Oh, and he was, at the same time, Chairman of Aston Martin.

He made something positive out of his dyslexia. He couldn’t read long reports and couldn’t sit through endless PowerPoint presentations. So he ensured that no document that came to him was more than one page long or at least had a one-page summary on the front. It must have killed some of his managers, but it is a very successful discipline.

Like an elevator pitch it means everyone has to focus on what’s important.

Dyslexia may be an issue at school, it may mean you leave school somewhere at the back. But life is a long race. And dyslexics have a track record of catching up and powering past their fellows. They’re often the winners.

What is your superpower? If it's dyslexia you might find this a useful resource, or if you just want to learn more about it. 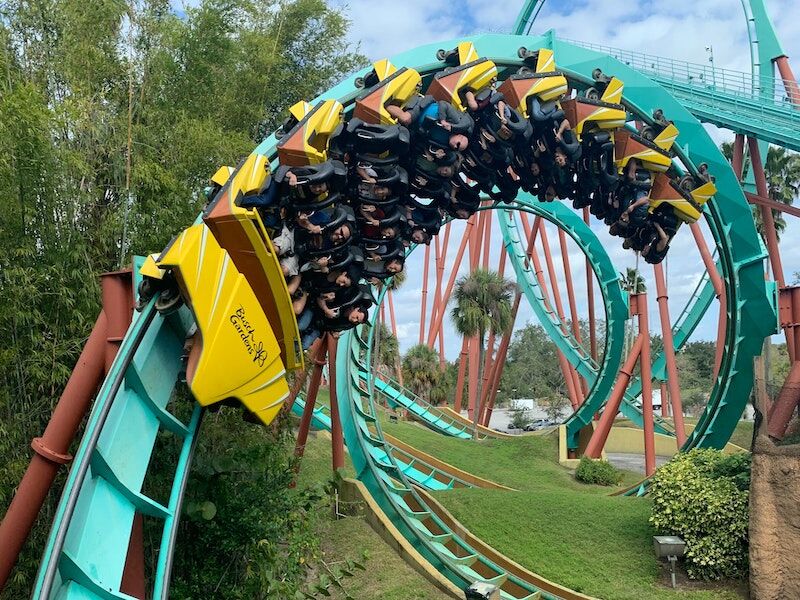