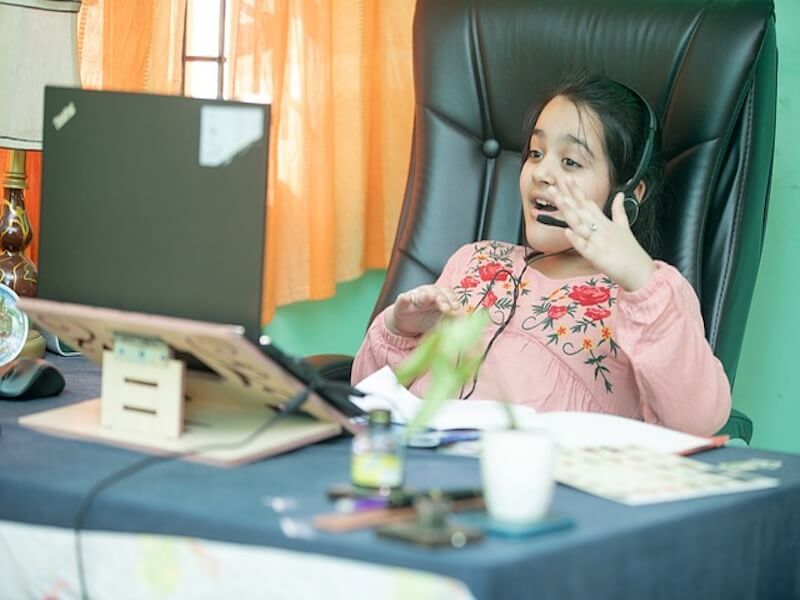 It’s daunting isn’t it? The idea of starting any sort of business. A solopreneur, a limited company, a giant empire. But against that you have your dreams, your drive and maybe even the ‘I simply have to do this and get some income’.

But don't be daunted. Be dauntless.

If you’re daydreaming of being in a big workplace with lots of staff, doing amazing things, that is possible. But that’s like running a marathon. You don’t start by putting on your trainers and trying to run 26 miles. That’s a cool idea but nobody can do that.

Everyone, even the best, started with short runs, maybe just round the block. Then they build up. So it is with your business.

Maybe you’ve got a job. Part-time, full-time, not fulfilling. But you already feel tied to the regular income and without it you’d be sunk. So one option is to stay with it, sucking on that thin little money tube. At some point they might turn the tube off and you won’t even know it until it’s dry and you’re broke and out of a job.

Multiple income streams make you safer than someone full-time employed in one job. Who’s safer, the Uber driver picking up 20 fares a day, or that bank employee looking smug in the back seat? The Uber driver can always find someone who needs a ride, even if his income can take a dip. But if that banker loses his job he’s lost everything.

So start a side-hustle while you’re working. Or while you’re not working. If you don’t have a job you have a lot of time to focus on that part-time start-up. If you’re working already you have less time but you can find it and you’ll have the drive and self-discipline that working gives you.

So what will you do? I’ve just done something so you don’t have to.

I looked up on the internet what are the most recommended side-hustles. Here are some of the answers:

What do you think? I think those ideas suck.

Do you know what’s wrong with them? I mean, apart from the fact that many of them are quite hard to scale and literally anyone could do most of them.

What’s wrong is that they’re ways people made money before. So now those people make money suggesting you do the same. But that was then.

Five years ago you would have had a reasonable shot with a good blog site. Now? What do you think the odds are of starting a wildly successful blog right now? There are over 1.9bn websites and 600,000 blog sites and 6m blogs published a day.

A valuable lesson. Think hard before you take advice, think where the person is coming from in giving this advice. What worked then may not work now. That’s good advice. You should take it, obviously.

The point of a side-hustle is that it can be the first step on the way to you leaving your job and gaining some independence and financial security. That means it has to scale or you have to be content with the idea of it basically being you.

Tom Bilyeu came from a family of overweight people. So he and a couple of mates started messing about in the kitchen, trying to come up with an energy bar that didn’t contain sugar but which did taste good. The bars on the market without sugar at that point tasted like dirt. His mother probably wasn’t best pleased with the mess they made but from it came Quest Nutrition. He and his mates sold that company for, get this, one billion dollars.

(And we thoroughly recommend his Impact Theory - see the link - for inspirational interviews.)

Do not focus on what you don’t have. Okay you don’t have rich parents or family or friends. You don’t have a degree, you don’t have a load of money or good contacts. But you’re not Louis Barnett. Aged 11, he was diagnosed with dyslexia, dyspraxia, dyscalculia and memory issues. He was bullied at school then home-tutored. What could he ever do with his life?

He liked cooking. He started experimenting with making chocolate in his parents’ kitchen. He was so good friends and family started to ask him to make chocolate cakes. He started getting more orders. He started to understand this could be a business, even though he was still young. Where has that led? He became the youngest supplier ever to some serious brands. He was stocked in Waitrose at 13; Sainsbury’s at 14 and Selfridges at 16. His brand is called Chokolit – a reminder of his dyslexia.

Just start. Make a mess in the kitchen metaphorically or literally. Try things, experiment, pivot. GenZ Insight as you see it here is the third iteration of an idea that started years ago. You’ll screw up, fail, make mistakes. But get up, try again, now knowing what doesn’t work.

Because if you keep at it you may succeed. And if you get a side-hustle going it could develop into a full-time business doing something that makes the world a better place.

A side-hustle usually doesn’t need much, often just a phone and a laptop. There are no barriers to you starting. So, let’s go – and we’re here to help if you need us.

What is your side-hustle idea? Could you explain it in 30 seconds? One paragraph? Write it down, refine it, start to explore it. Live it. And let us know! 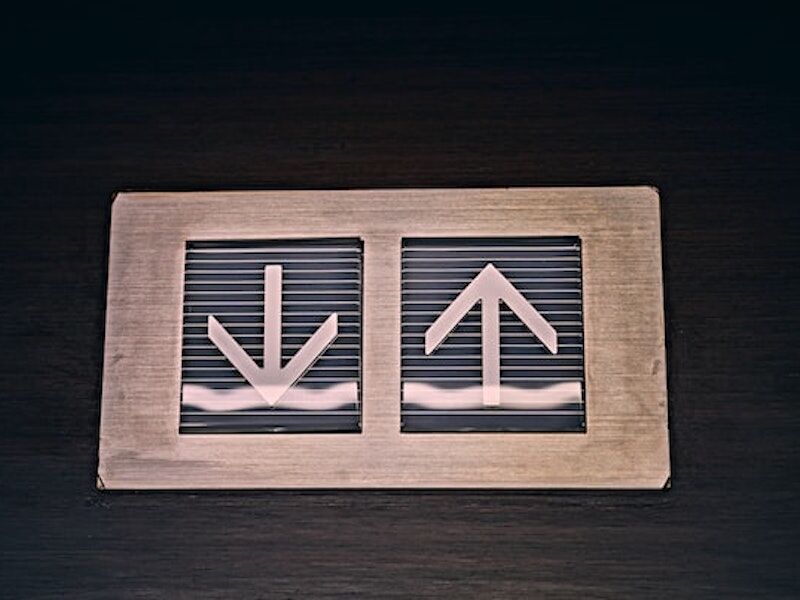 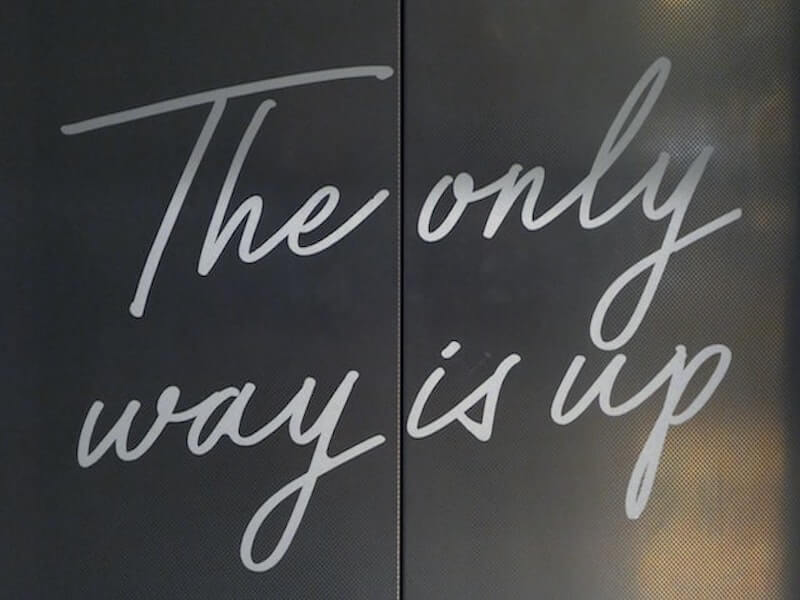